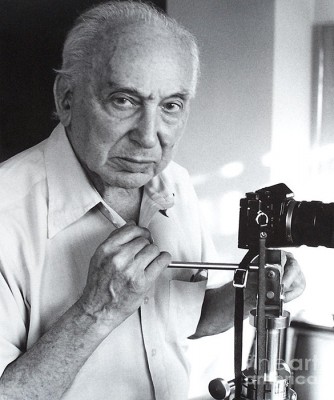 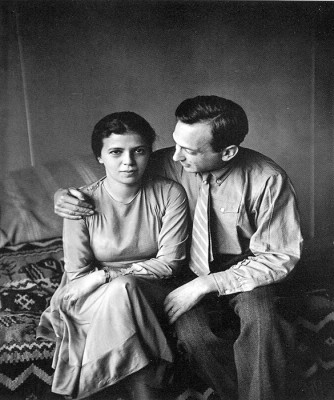 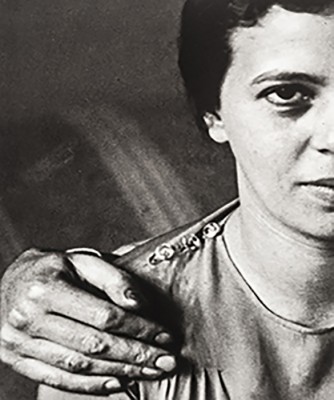 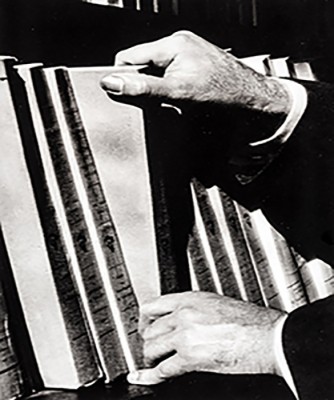 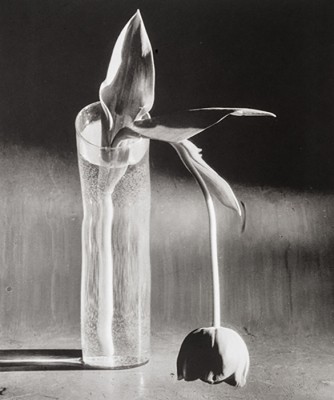 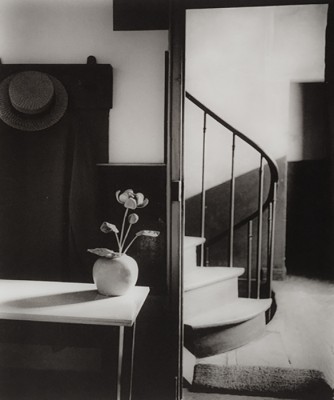 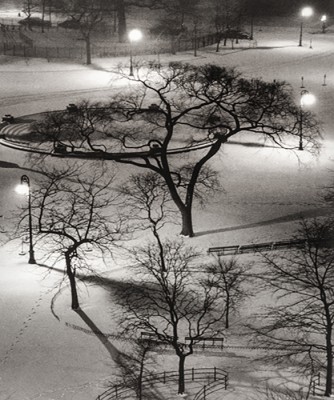 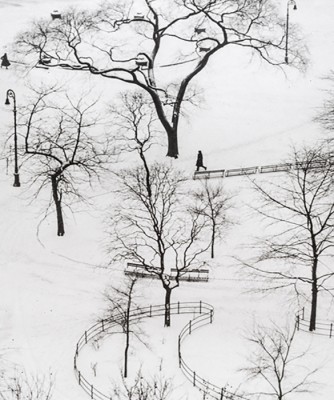 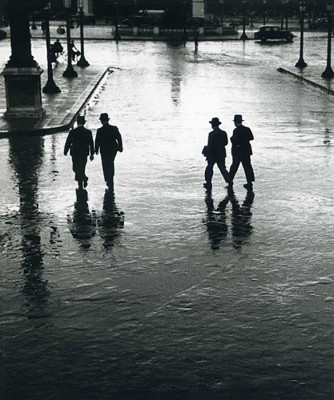 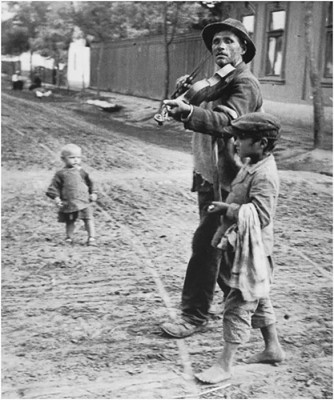 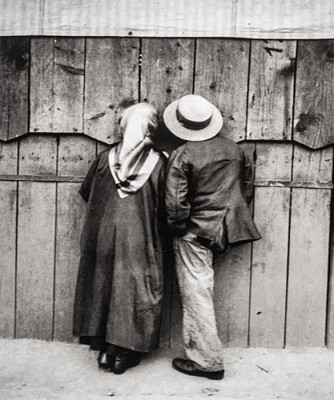 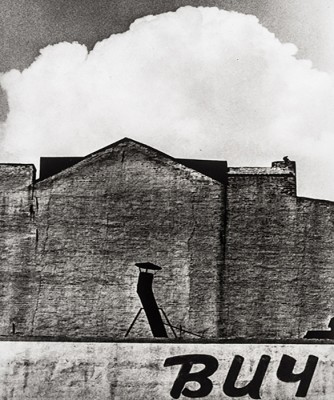 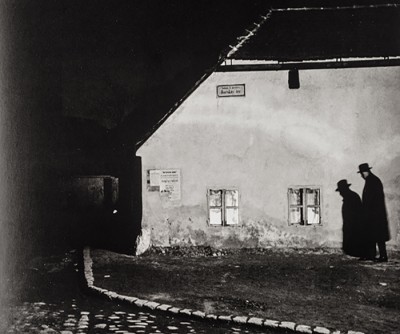 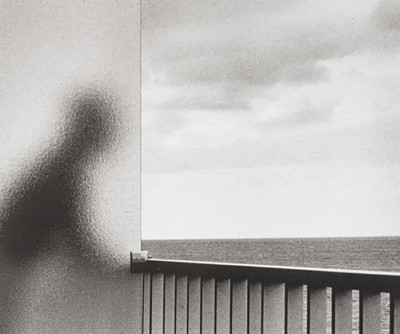 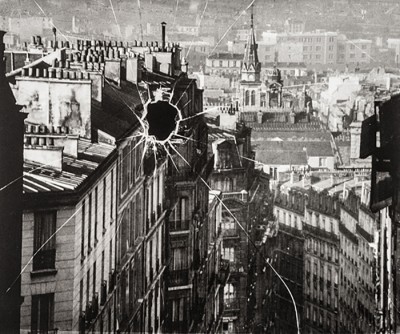 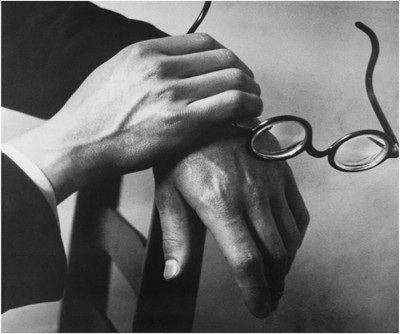 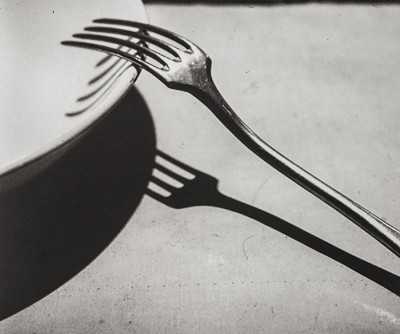 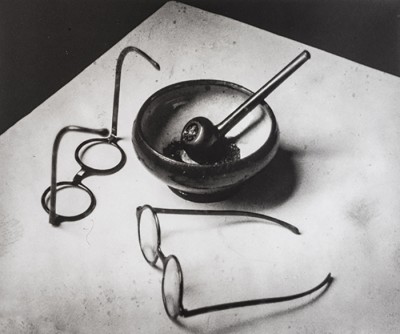 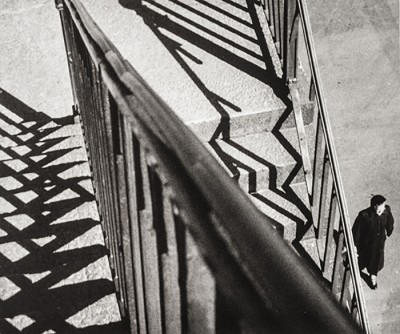 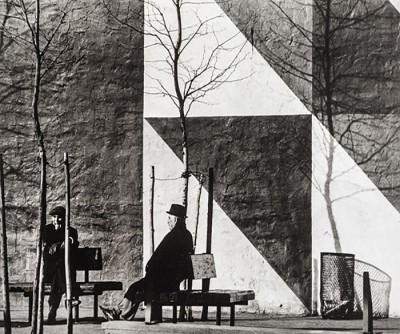 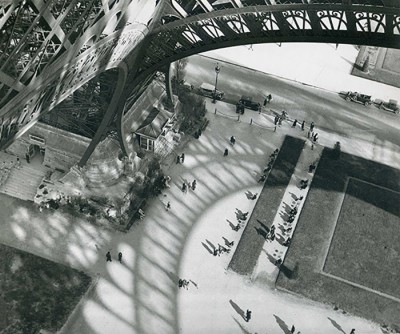 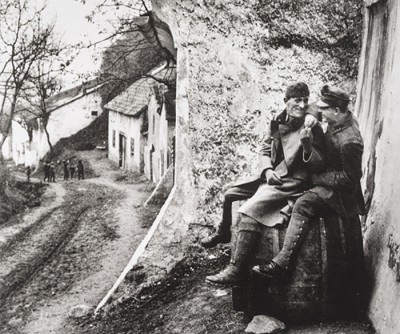 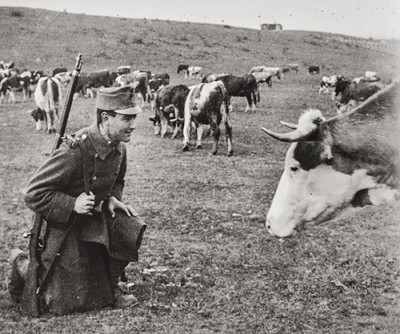 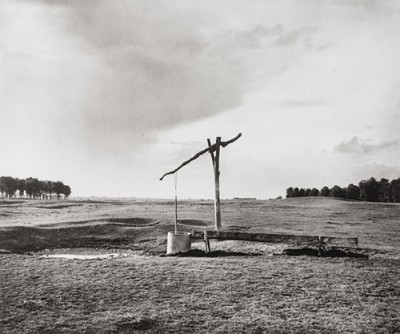 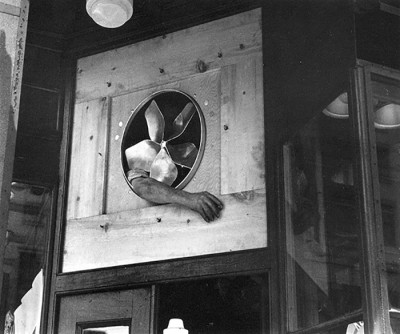 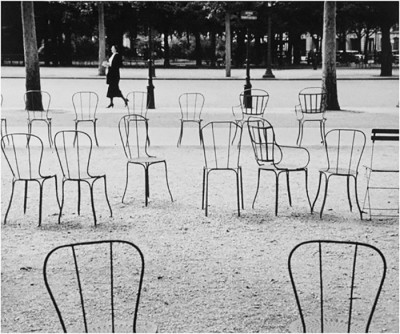 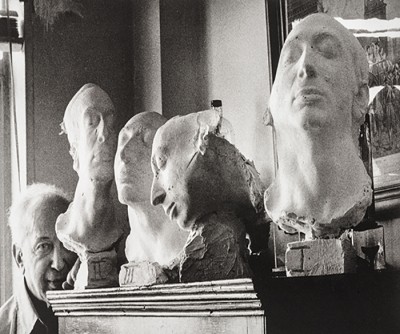 Andre Kertesz (in the first photo) born in Budapest in 1894, he was self-taught in photography, with whom he worked from an early age. In 1925, after the First World War, he immigrated to France, where his work gained considerable recognition, both on the critic and commercial side. In 1927, his own photo exhibition was held in Paris. In 1936, he settled in America and in 1944 he was naturalized by an American.
Kertesz photographic themes cover all aspects of the world that surrounds him and include landscapes, street scenes, portraits or buildings and belong to so-called artistic photography. During his long stay in the United States, he worked for a number of magazines, including Vogue and Harper's Bazaar magazines. For a while he worked for House & Garden magazine, having signed an exclusive contract with Condé Nast Publishing, photographing the interior of rich homes.
At the same time, he continued to produce artistic photographs that he was trying to expose from time to time.
He died in New York in 1985 and is now regarded as one of the most important photographers of the 20th century
The Greek photography theorist and photography teacher Platon Rivellis (who in the video speaks-in Greek- for Kertesz)will say:"In Kertész I owe the fact that I loved photography. And I return to him when my faith fades into her".
Top