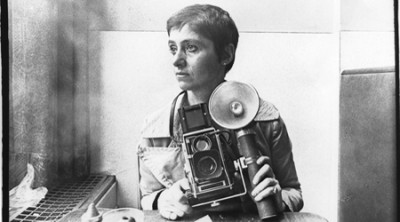 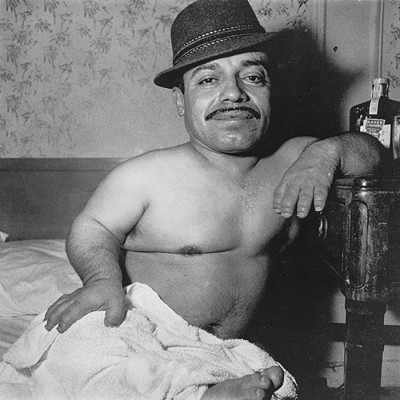 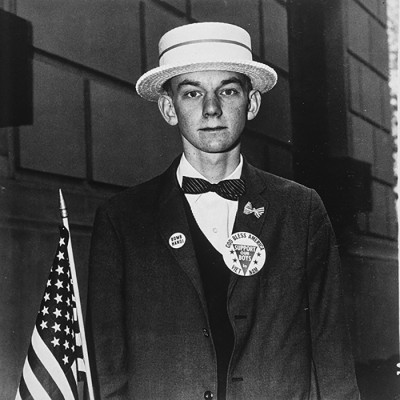 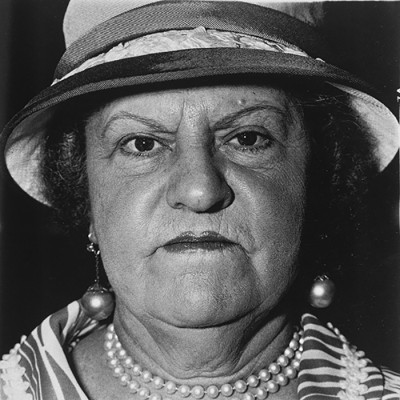 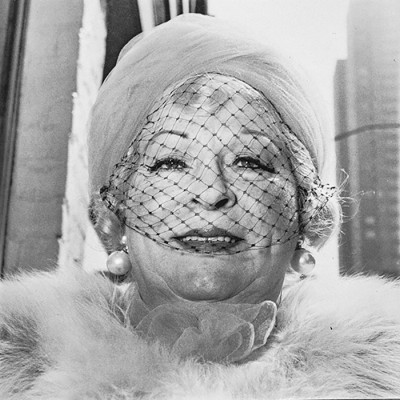 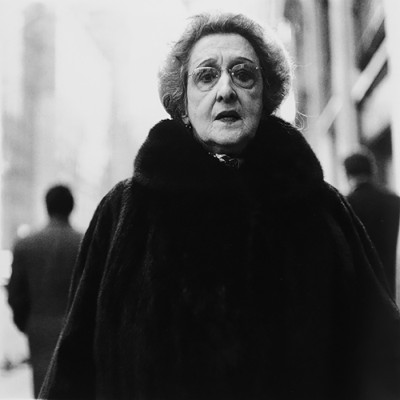 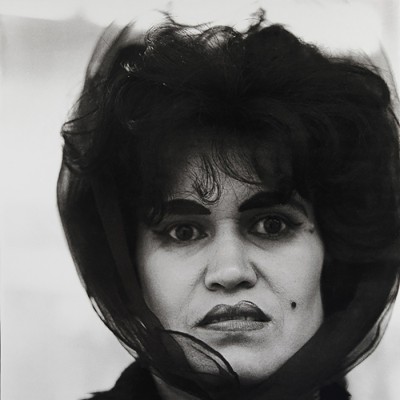 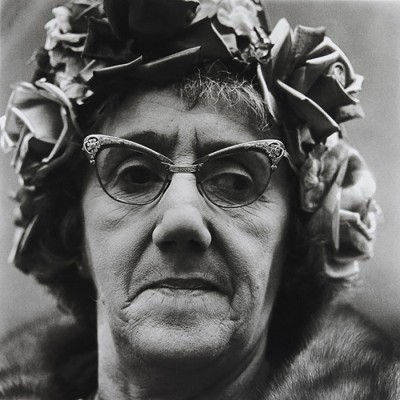 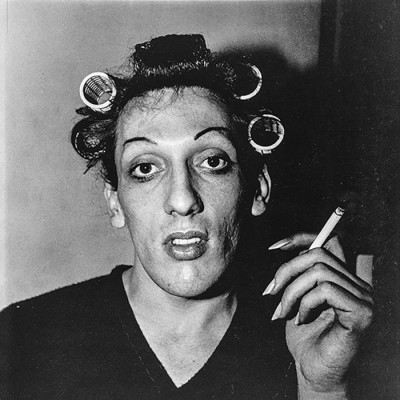 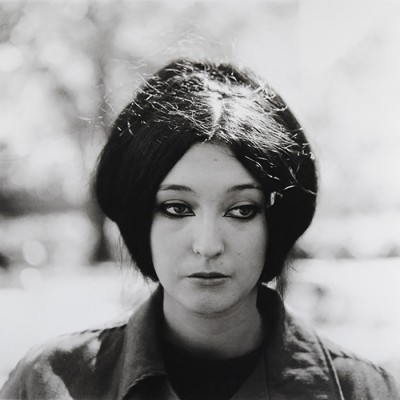 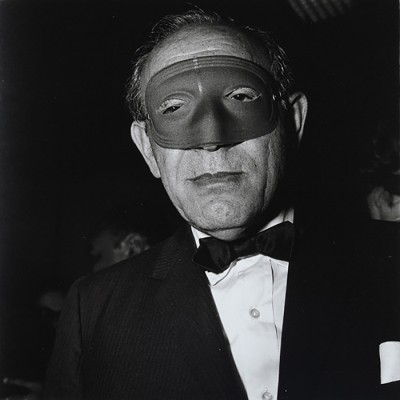 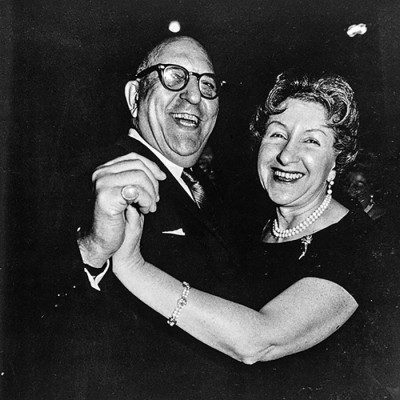 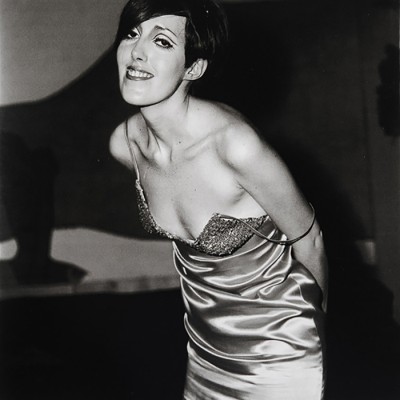 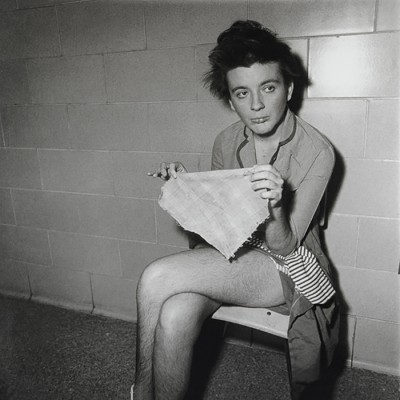 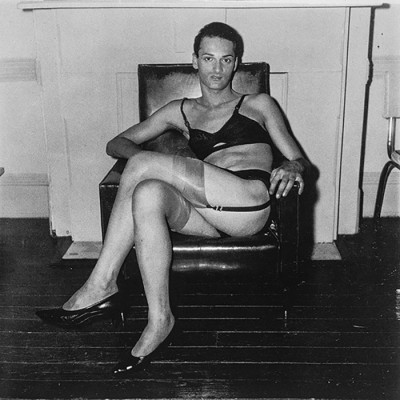 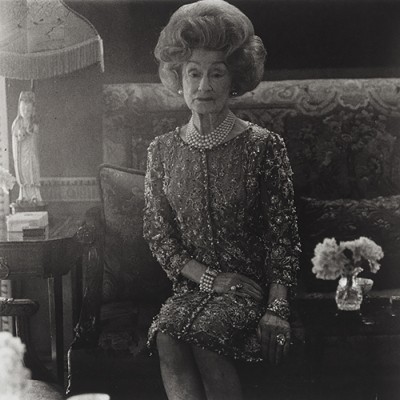 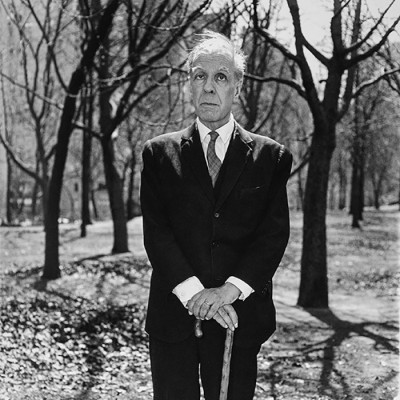 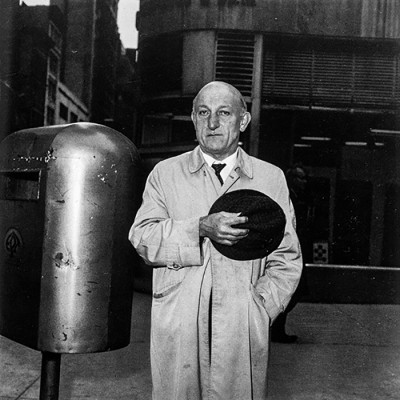 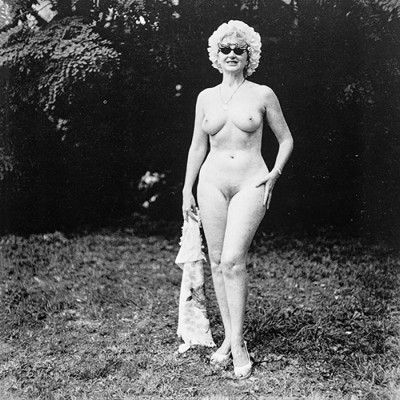 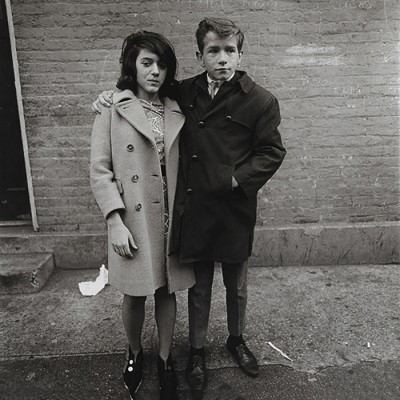 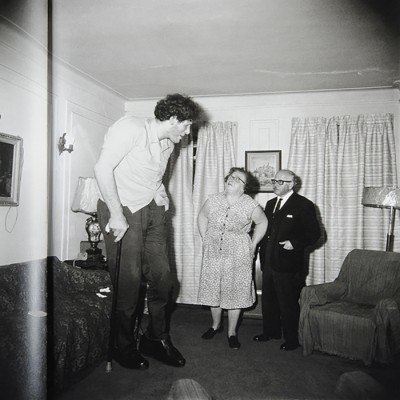 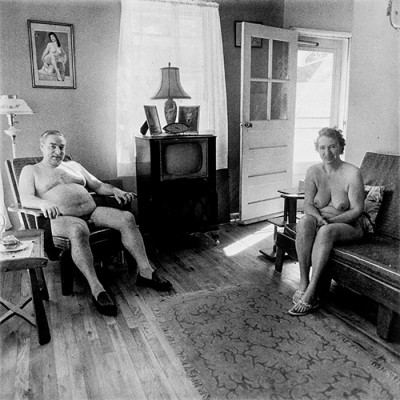 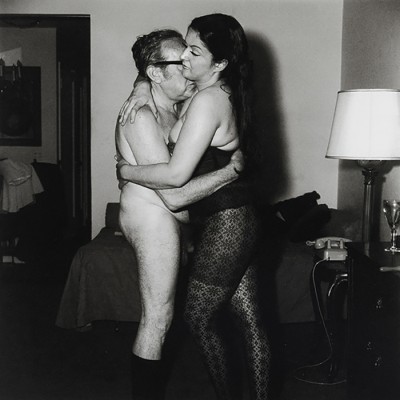 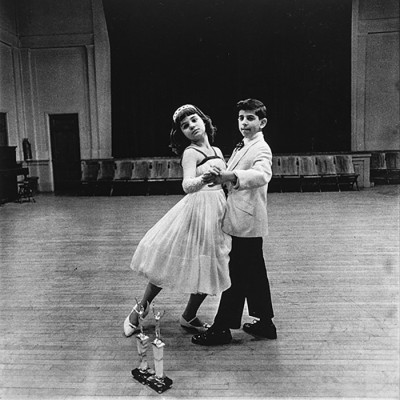 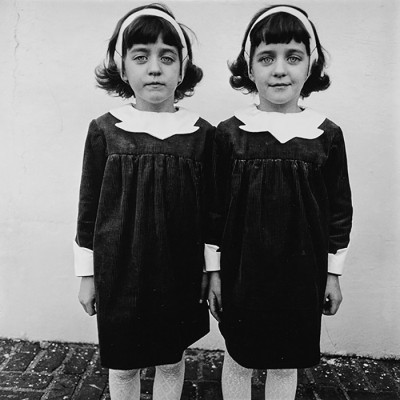 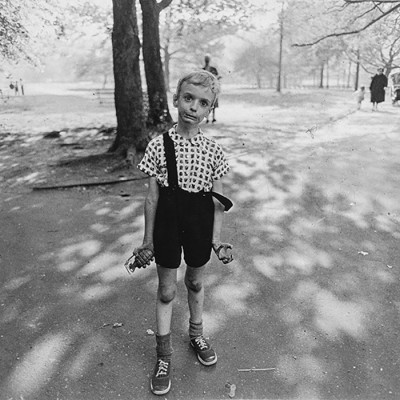 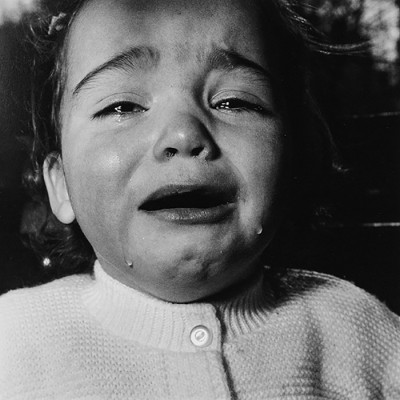 Diane Arbus (first photo) born in 1923 in New York, United States.
Her love, being only fourteen years old, with an enigmatic and isolated man, Allan Arbus, forced her to turn her back to her rich and strong family.
He married him four years later. Apart from a companion, Allan Arbus was also her mentor, since she was the cause, to deal with photography itself.
At the beginning of her career, Diane Arbus dealt with fashion photography next to her husband. But soon she replaced her rectangular photographs and the 35mm Nikon camera, with black-and-white square photos - for which it is now known - and a twin-lens reflex Rolleiflex as well as a twin-lens reflex Mamiya camera.
Arbus's work was immediately recognisable - a vision of the paradox of normality and the smoothness of the paradox. It was a humanist photographer, whose work has been recognised as a new kind of photographic art. As she herself said, her pictures wanted to capture the space between "how one is and how others think they are." Her art was a reference to the exploration of the relationship between human appearance and identity, illusion and reality.
Famed for her reports in American magazines of wide circulation on the world of fringe and night. She was the first woman to exhibit at the Venice Biennale.
Top