Robert Frank - The Americans (text 7 video about the book) 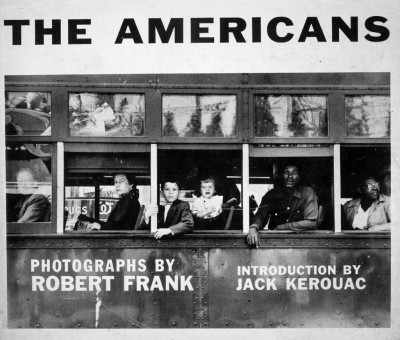 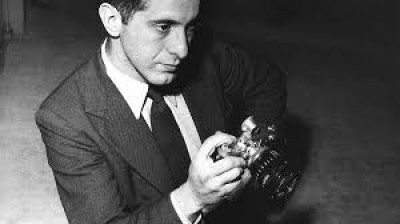 A son of a middle-aged family from Zurich Robert Robert began photography in the 1940s. In 1947 he left Europe and emigrated to the United States, a fact that was decisive for his work. With a rented car, his family and the money from a scholarship, he began in 1955 an on the road but a Kerouak trip, crossing the whole country. He photographed with distant realism and penetration, disregarding technical perfection and classic aesthetic rules, the American way of life, the vastness of the country, the strange contradictions of American culture, its madness, loneliness and sadness, diffuse racism, violence and consumer culture. The "The Americans" series, which was the fruit of this two-year tour, consolidated a picture of modern America, which many were considered anti-American, and for this reason its book was originally published in France and not in America. After the intense noise that his book created and the sudden death of his daughter, Frank abandoned the photo and turned to the cinema. Of course he managed to create one of the most emblematic photographic works of the post-war period, while at the same time he influenced as much as others the photo of the road. (Source: lifo.gr)

In the video Sarah Greenough (senior curator of photographs) talks about the book.
Top