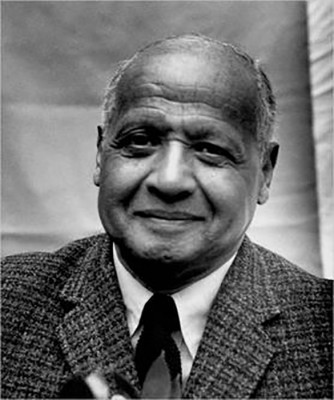 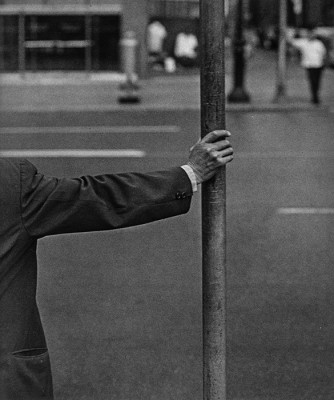 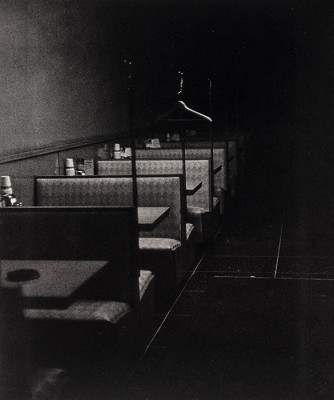 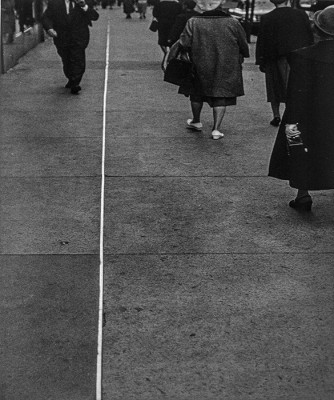 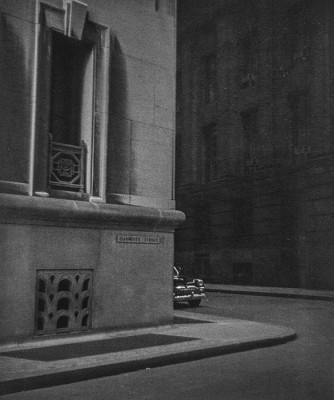 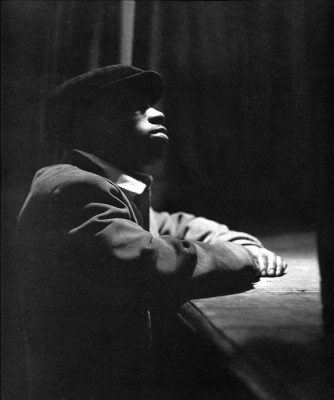 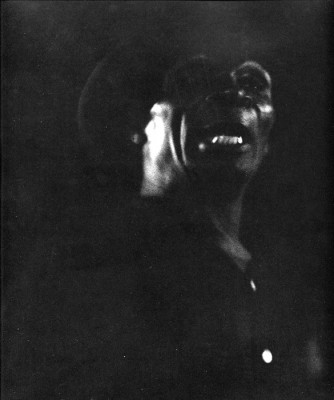 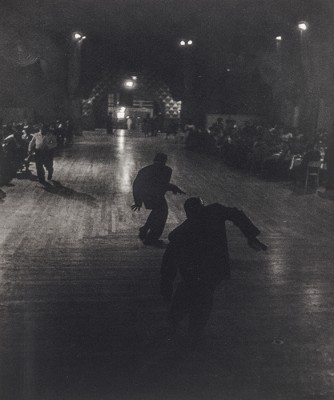 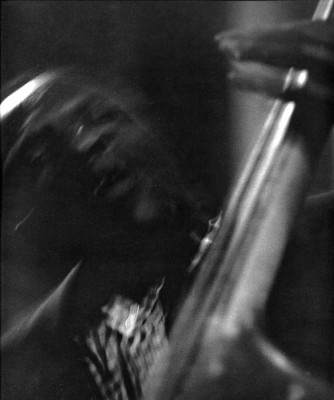 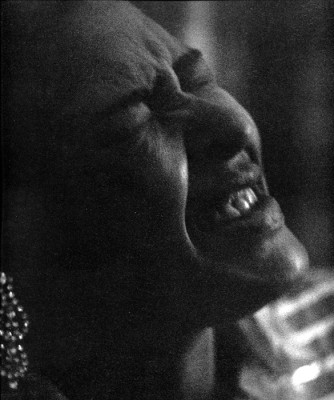 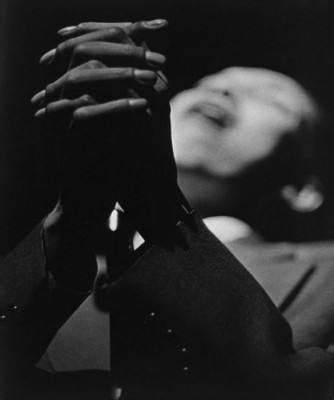 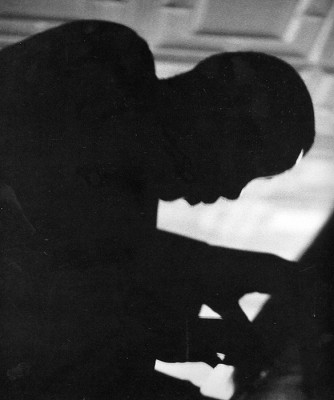 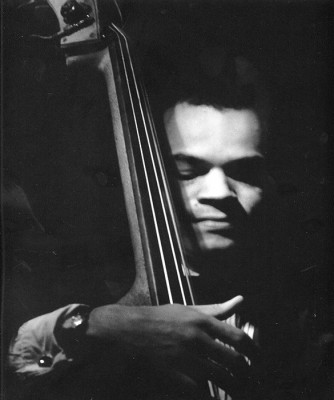 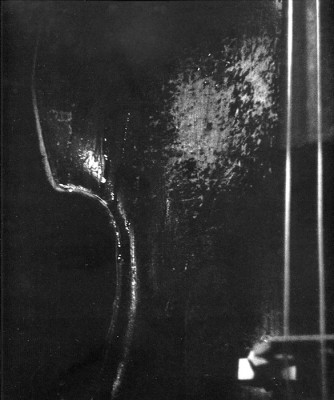 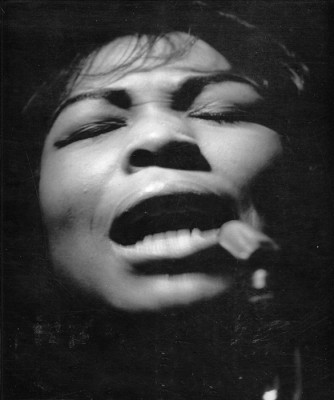 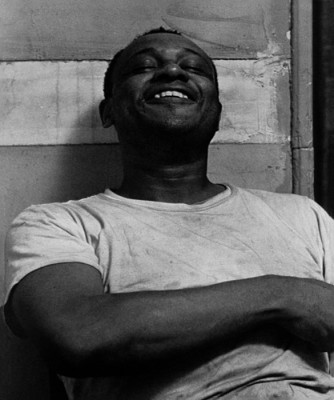 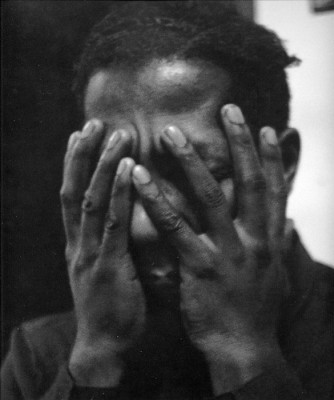 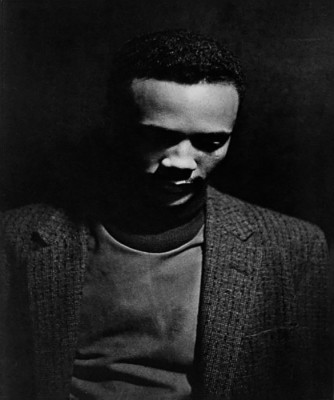 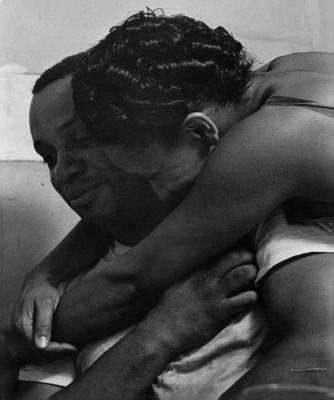 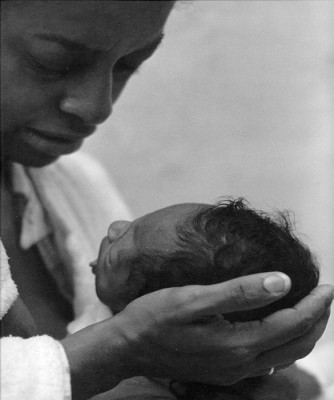 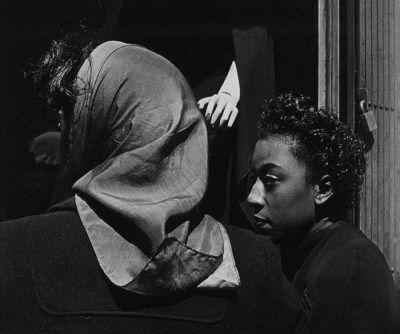 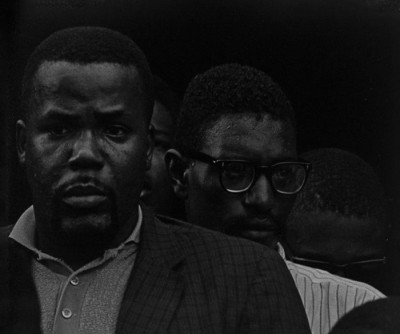 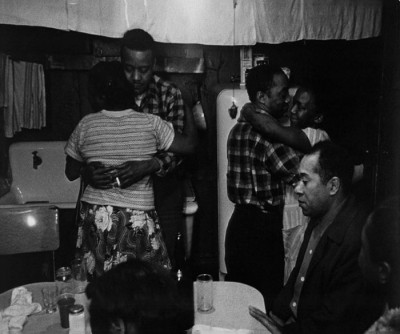 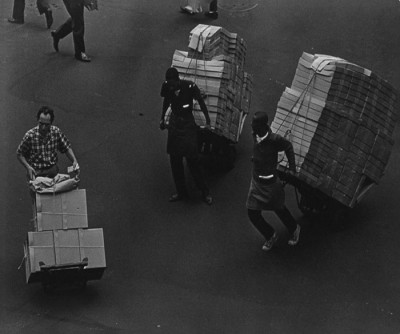 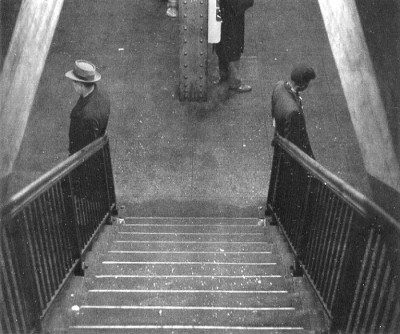 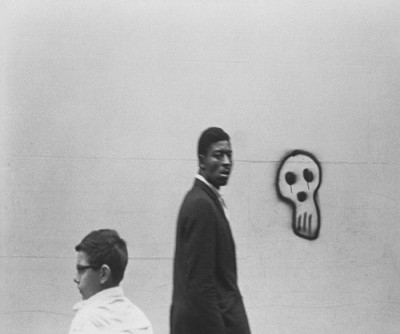 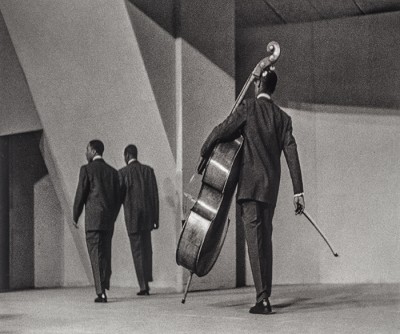 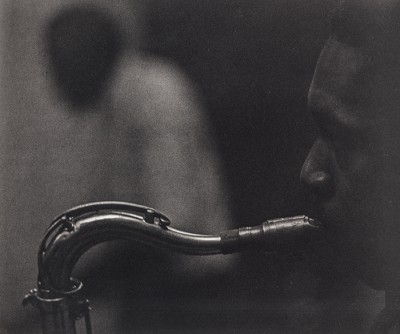 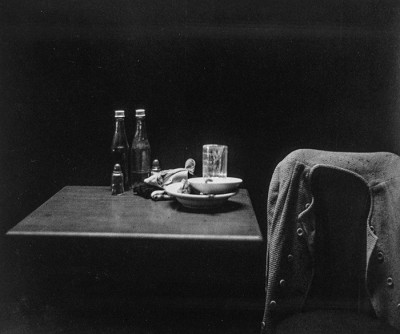 Ο Roy Rudolph DeCarava was born in Harlem, New York on December 9, 1919.
After graduating from Textile High School in New York City in 1938, DeCarava began working as a visual artist. He continued his formal education at Cooper Union (1938–1940), where he studied painting, architecture, and sculpture. DeCarava, due to his growing frustration with racial prejudices, he continued his studies at the Harlem art Center (1940-1942) and at George Washington Carver Art School (1944-1945).
Painters Michelangelo, Leonardo Da Vinci, Van Gogh and Mexican artists Diego Rivera and David Alfaro Siqueiros influenced him at this time.

In 1947 he left painting for photography.
«It was the immediacy of the medium that attracted me. Through the camera I was able to have direct
contact with the world and express his feelings for him directly» he said.
His photographs stood out and he soon made his first solo exhibition in 1950
at the Forty-Fourth Street Gallery in New York.
Edward Steichen (director of the relatively new department of photography at the Museum of Modern Art in New York - MOMA), except that bought two of his photographs and including them in the historical exhibition "The Family of Man", helped him, and so in 1952, DeCarava became the first black artist to win a Guggenheim Fellowship in photography.
The amount was $ 3,200. With this money, DeCarava was involved in the photography
of Harlem and its inhabitants.
His photographs (pictures of Harlem's daily life) taken with this scholarship, but also before,
were good but DeCarava couldn't find any publishers.
Since the impasse also found African-American poet Langston Hughes, who was enthusiastic about his job.
He took DeCarava's photographs to the publishers of Simon and Schuster, who agreed to publish them on the condition that Hughes would write an accompanying text.
DeCarava handed over 500 photos to Hughes, leaving the initiative to release.
So in 1955 his album entitled "The sweet flypaper of life" was published. Hughes had realised that the photographer's intention was not simply to record Harlem's daily life, but to illustrate the reality of a people
with photographs/artwork.

The book accomplished what DeCarava wanted to do - but go beyond mere imagination - into the daily life of the black community. He had great success selling 25,000 copies in the first edition. The photographed are treated with dignity by DeCarava, and the quality of the photos is at odds with their poor living conditions.
At the same time (and for many years thereafter) he began photographing jazz musicians such as
Louis Armstrong, Count Basie, Billie Holiday, Thelonious Monk, Duke Ellington etc. not only in their work
but also outside it. He did this because of his love of music, but also because he saw affinities
between photography and jazz.
His work was included in the amazing album «The Sound I saw», issued in 2001.
During his lifetime he has received many awards, including the Master of Photography Award from the
International Center of Photography (ICP) (1998), the gold medal for lifetime achievement,
from the National Arts Club (2001), and the National Arts Medal (2006),
the highest artistic award given by the President of the United States himself.
DeCarava has shown us that you don't have to go around the world looking for inspiration.
The photographic themes exist outside the door of our home.
All his work was created in his neighbourhood, Harlem.
He never left there and his subjects are from the streets, clubs, parks, neighbourhoods, ballrooms.
DeCarava did not want to make "a sociological statement", he did not want his photographs
to be viewed as visual documentation, but as an attempt at creative expression.
He sought to have his photographs "serious", "artistic" and "human".
And he did it…
Died October 27, 2009.