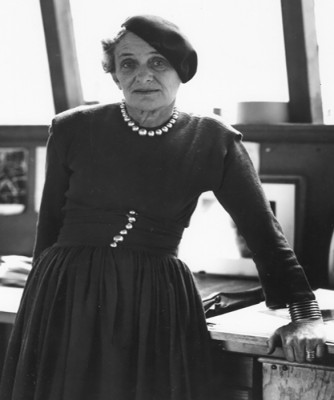 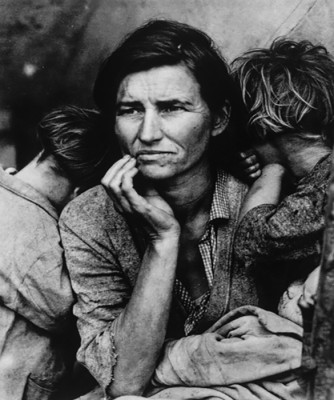 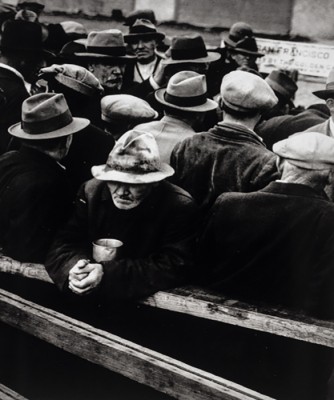 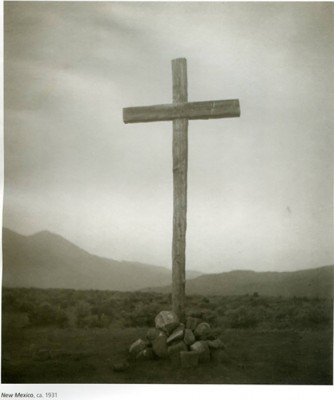 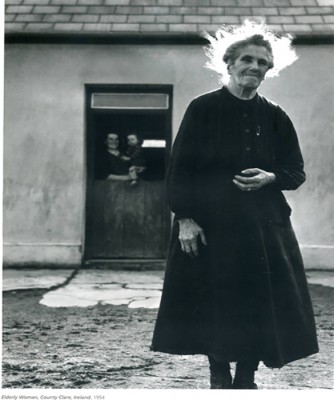 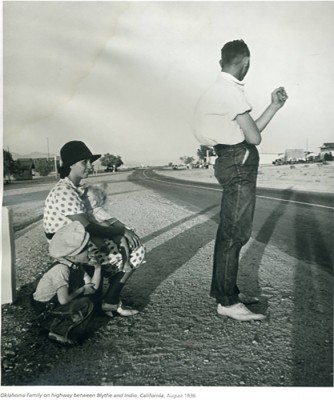 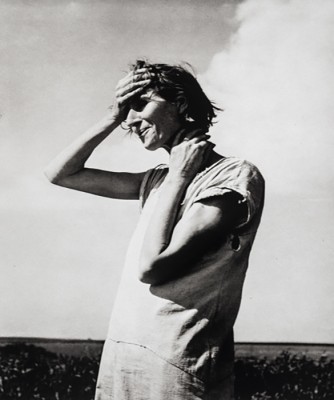 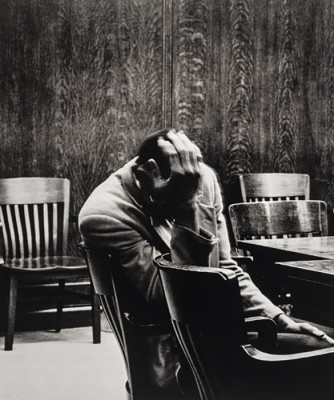 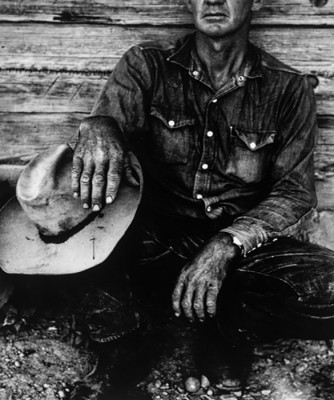 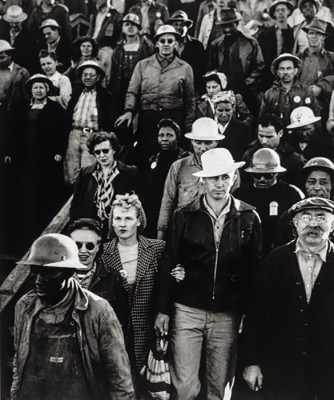 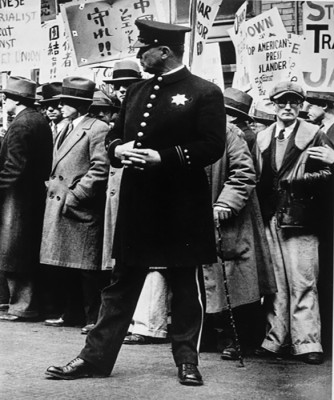 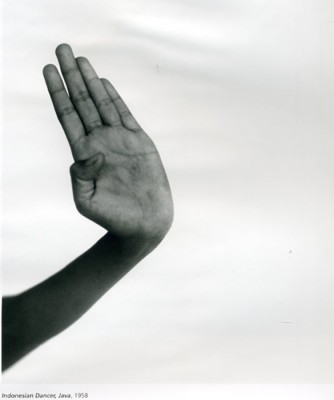 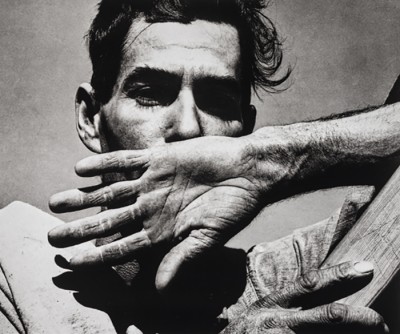 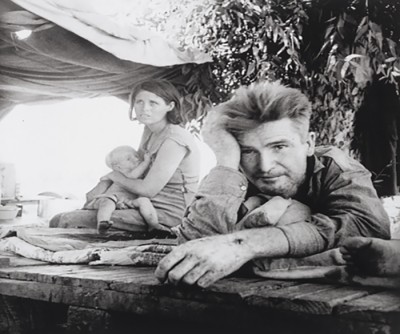 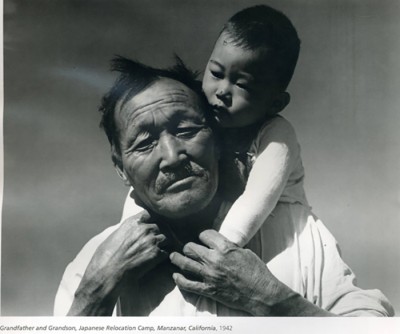 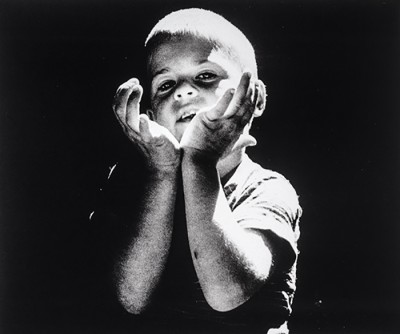 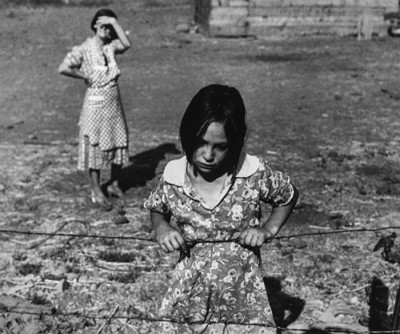 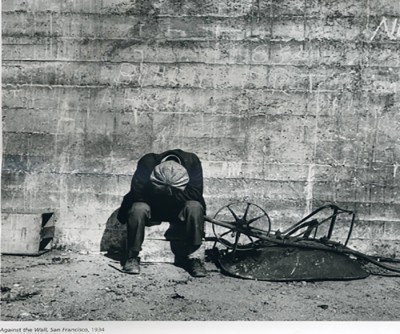 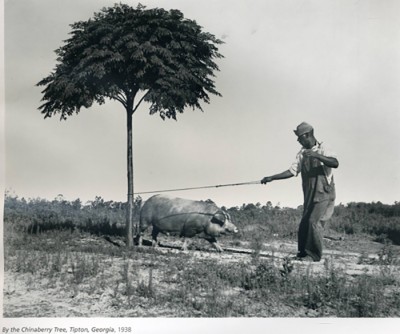 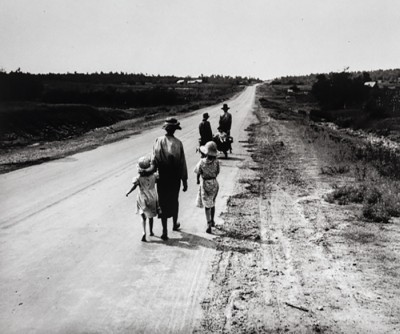 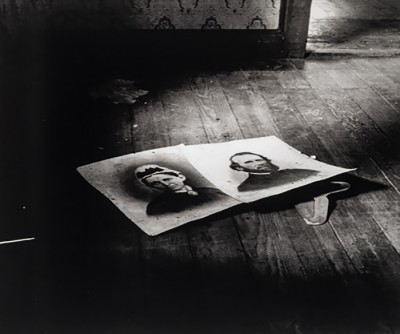 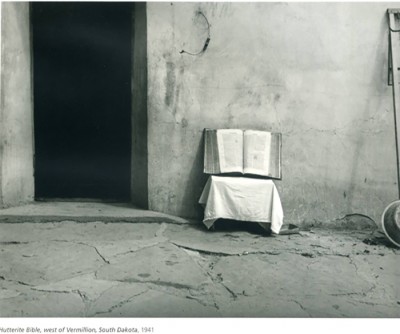 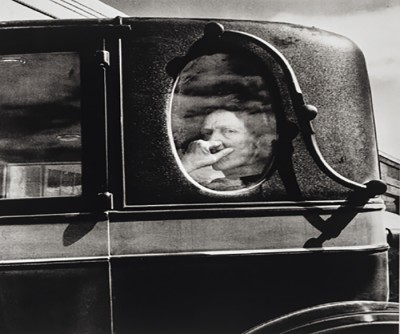 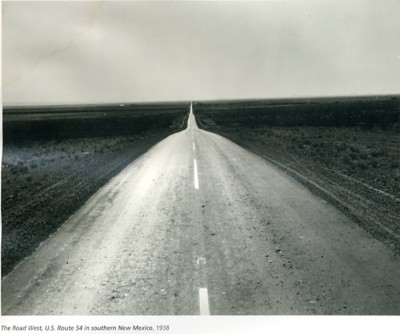 Dorothea Lange (first photo adove) (real name Dorothea Margaretta Nutzhorn) was born on May 26, 1895 (Hoboken, USA. Birthplace and Alfred Stieglitz) and died on October 11, 1965 (San Francisco, USA).
Her childhood was marked by the polio who passed at age 7 and left her with a weakened right leg and strange gait and her father's abandonment when she was 12 years old.
For her illness she said:
“[It] was the most important thing that happened to me, and formed me, guided me, instructed me, helped me and humiliated me,”
From 1914 to 1917 he attended the Training School for Teachers in New York and decided to become a photographer, influenced by her visits to photographer Arnold Genthe.
From 1917 to 1918 he attended a photography program hosted by Clarence H. White at Columbia University.
He moved to San Francisco in 1918 and in 1919 he founded a successful portrait studio, especially the social elite of the city.
In 1920 he married the famous painter Maynard Dixon, from whom he acquired two sons, Daniel, born in 1925, and John, who was born in 1930.
In the late 1920s he no longer wanted to photograph only the studio and experimented with landscape and plant photos.
With the financial crash of 1929, Lange decided to look for issues outside her studio.
Her photos, the unemployed, the homeless and unhappy and the events of the Great Depression led her to work with the Agricultural Safety Agency (FSA).
In 1935, divorced from Dixon, he married the economist Paul Taylor (economics professor at Barkley) and together they raised rural poverty and the exploitation of immigrants.
She with her photos and she with the economic data.
Her photographs drew the attention of the general public to the misery of the poor and became images of an entire era, while influencing the development of photographic art.
One of her emblematic photographs (second photo above) -perhaps the most emblematic and most recognisable photos of all time- is the photograph "Migrant Mother" (1936) (her name: Florence Owens Thomson).
Later (in 1960) Lange said about this photo:
"I saw her at the refugee camp and I approached her as if I had taken a magnet. I do not remember explaining my presence and the camera, but I remember he did not ask me anything. I did not ask for her name or her story. He told me he was thirty-two years old. She was sitting on stage with her children and she seemed to know that her photos could help her and helped me. There was a kind of equality for the event. "
The publication of the photographs has sensitised the authorities that rushed to the camp, helped the people, and mainly prevented hunger.
In 1941 she was awarded a Guggenheim scholarship, and this allowed her to make a series of photographs of religious groups in the US like those of Amish.
After Pearl Harbour recorded the forced eviction of the Japanese people living in America and gathered by the authorities in concentration camps for deportation, basically without blaming anything. Her photos show the piles of luggage, the ranks of people, the identification labels, the buildings of the camps.
In 1945, Lange was invited by Ansel Adams to take up a position as a teaching staff in the first section of art photography of the Fine Arts School of California (CSFA), now known as the San Francisco Institute of Art (SFAI). In 1952 he founded the Aperture photographic magazine.
Over the last two decades of her life, her health was poor.
Her photos have greatly influenced the development of photography, particularly social photojournalism.
He had said :
"The camera is a tool that teaches you how to see WITHOUT the camera."
A statement that I fully admire ...
Top